Just some notes on what everyone has been talking about for the last three months. I’ve sat through two round tables about what to do now, and there’s never enough time to really come up with much. I hope that I can at least get some of you to read some good “how-to” things mentioned below, if nothing else.

No, that’s not a typo in the picture above.

No, I’m not European. It is month/day. I’m talking about the day after the election, when it became apparent that Trump had a pretty solid electoral college majority.

Yes, it was a shock to a lot of people, myself included. Not that I thought the voters were smarter than that; I’ve learned to expect the worst from them ever since Nixon got re-elected in 1972. But that a candidate could brazenly insult half the voters (by gender) PLUS a couple of large ethnic groups, and get away with it, was a surprise. It went against all conventional wisdom about how a candidate should behave.  This is not the country I grew up in.

Lotsa things have followed from this shock.  For instance, it has caused much more than the usual number of “disaster appeals” in my inbox. Every left-of-center non-profit in the world wants me to send money in the name of fighting Trump. It’s their own version of the Shock Doctrine, I suppose.

In my last post, I already linked to one of the better post mortems about how this could have happened:
http://www.cracked.com/blog/6-reasons-trumps-rise-that-no-one-talks-about/
but this only explains a marginal fraction of voters who might have gone from Obama in 2012 to Trump in 2016. The biggest factor in the election was the motivation to vote that the Reps had, which Clinton could never match. The Dems chose not to nominate Bernie, one who might have motivated people, because that’s their job: to stay one step behind the Reps. 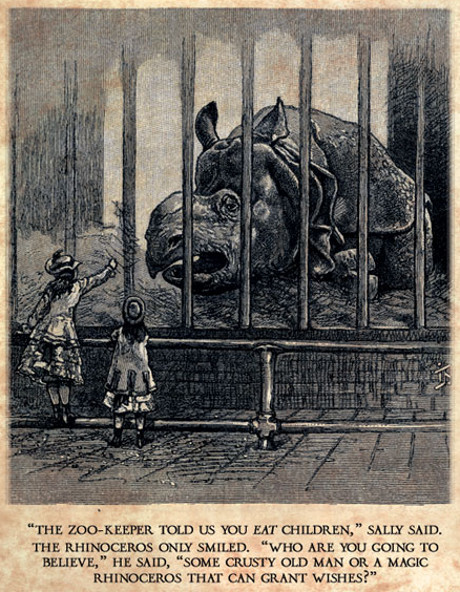 .
Most interesting about how things worked in this election is the changing nature of communication, which allows people out in the (red) boonies to form their own media reality without their former dependence on the big cities to feed them the culture. They often have a hostile attitude toward that culture. Here’s some required reading if you want to understand how the way people get their information is changing:
https://popularresistance.org/situational-assessment-2017-trump-edition/
and in particular how Trump manages to survive the exposure of fake news that favored him.

So what do we do about all this?

There’s no shortage of people giving opinions about what should be done, but the problem of “Who is going to do it?” and “Where, when, how?” persists.

The Dems are publishing this, which has lotsa conventional wisdom about bugging your congresscritter. It’s required reading if you’ve never done that before:
https://www.indivisibleguide.com/download-the-guide
but don’t swallow their implied assumption that the Reps are the whole problem.

.
.
.
Their guide says nothing about curing the system that produced Trump.  Dems are never interested in reforming the system that keeps them in place. I ranted about this before here:  https://kitchenmudge.wordpress.com/2014/11/12/do-dems-want-advice-doubt-it/#more-2672

The expectation that Washington is about to do some really stupid things that we can’t stop any time soon is not new to me, or to any old activist or wannabe activist, hence the title of this post. In all the dialogue I’ve heard, it’s very reminiscent of what we said 15 years ago in the antiwar movement. Millions of people previously uninvolved were motivated to protest some things, but our rulers clearly didn’t care.  We were left wondering what to do next. Most just walked away in frustration.

Long-time readers might recall when I invited people to find a Grand Unified Theory of Getting What We Want (GUTGWWW) by group process (no response). In that post were links to a couple of good bits of literature about organizing and nonviolent resistance that are still very relevant today:
https://kitchenmudge.files.wordpress.com/2012/06/antiwar_strategy.pdf
http://www.aforcemorepowerful.org/resources/nonviolent/methods.php

Y’all are still invited to read that old “Doubling Down” post, along with all the stuff I’ve linked to here, and try again to find a GUTGWWW.

Meanwhile, uh, put the glasses on once in a while.

4 Responses to APOCALYPSE NOW & THEN